We have designed our project, inspired by the painter Mihri, into three stages. The independent feature documentary for the cinema entitled Kim Mihri (Who is Mihri) is the first part of this Project. Second stage is an archive of videos with subtitles that present the in-depth interviews with experts on the subjects such as Mihri’s life and works, women and arts, gender and history writing, gender and urban life. Final step will be a feature length fiction film with the working title Mihri on the Road…

Kim Mihri (Who is Mihri) is the painter Mihri’s untold story. Director Berna, decides to trace Mihri’s journey from late Ottoman era Istanbul onward to Rome, Paris and New York. Mihri, whose image, artistic work and life story have been unjustly obscured, lost and deformed are revived through interviews and fully animated sequences. 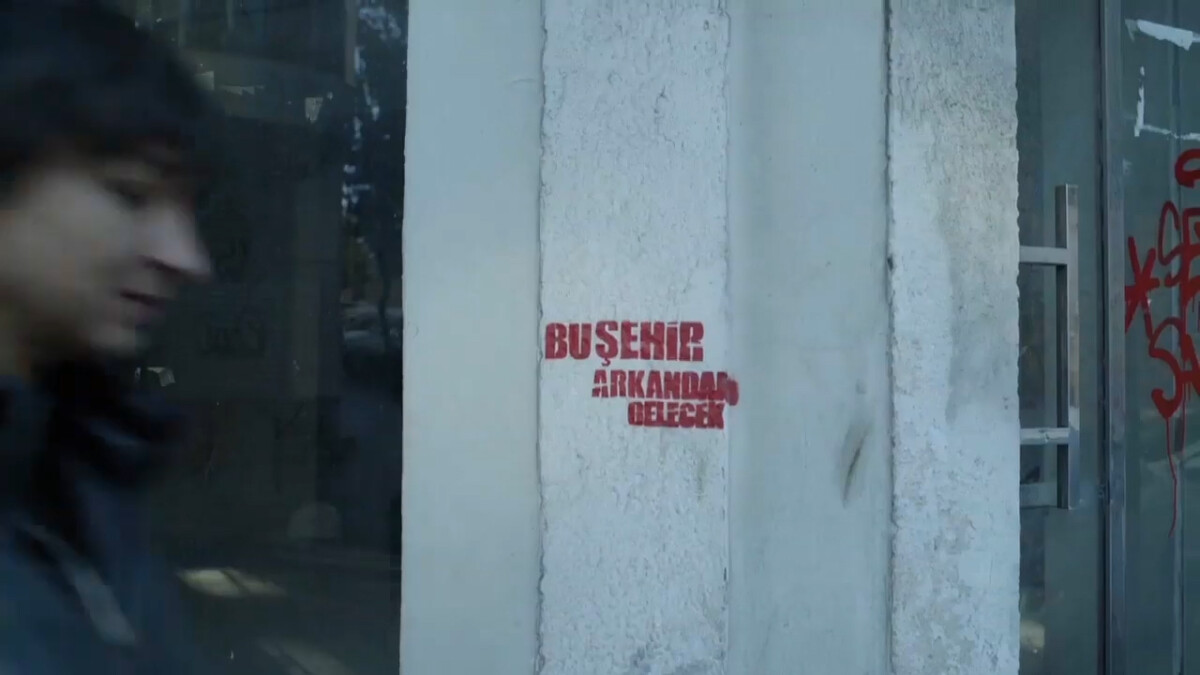 I first heard of the Painter Mihri in 2013 when I attended seminars on the History of Turkish Painting. Very few people knew about her. I felt this was simply unbearable and that’s why I devoted many years of my life to make the first-ever documentary film about the artist.  For the documentary, I set out with a simple question; “Who is Mihri?” and my devotion to make the Kim Mihri (Who is Mihri) documentary enriched my life enormously. For me, it was a journey full of surprises and epiphany. In the film, Mihri is not presented as a superior mythical creature or a poor victim, but as a woman who had the talent and drive to live life exactly the way she wanted whether or not the world she lived in was ready for it… Kim Mihri paves the way to question gender roles, form more intense and richer relationships between the East and the West, and history and the present, “us” and “the other”. In addition, the film may instigate further international academic research on Mihri and eventually, the registration of her lost paintings. As Mihri followed her passion, she opened new routes for the upcoming generations. She wrote in a letter, “The road of an artist lengthens with each step taken.” I see this documentary as part of her and our challenging walk… Mihri’s artworks and her life choices can be controversial; yet before criticizing, we need to know; Who is Mihri?

MIHRI COMING BACK TO LIFE... 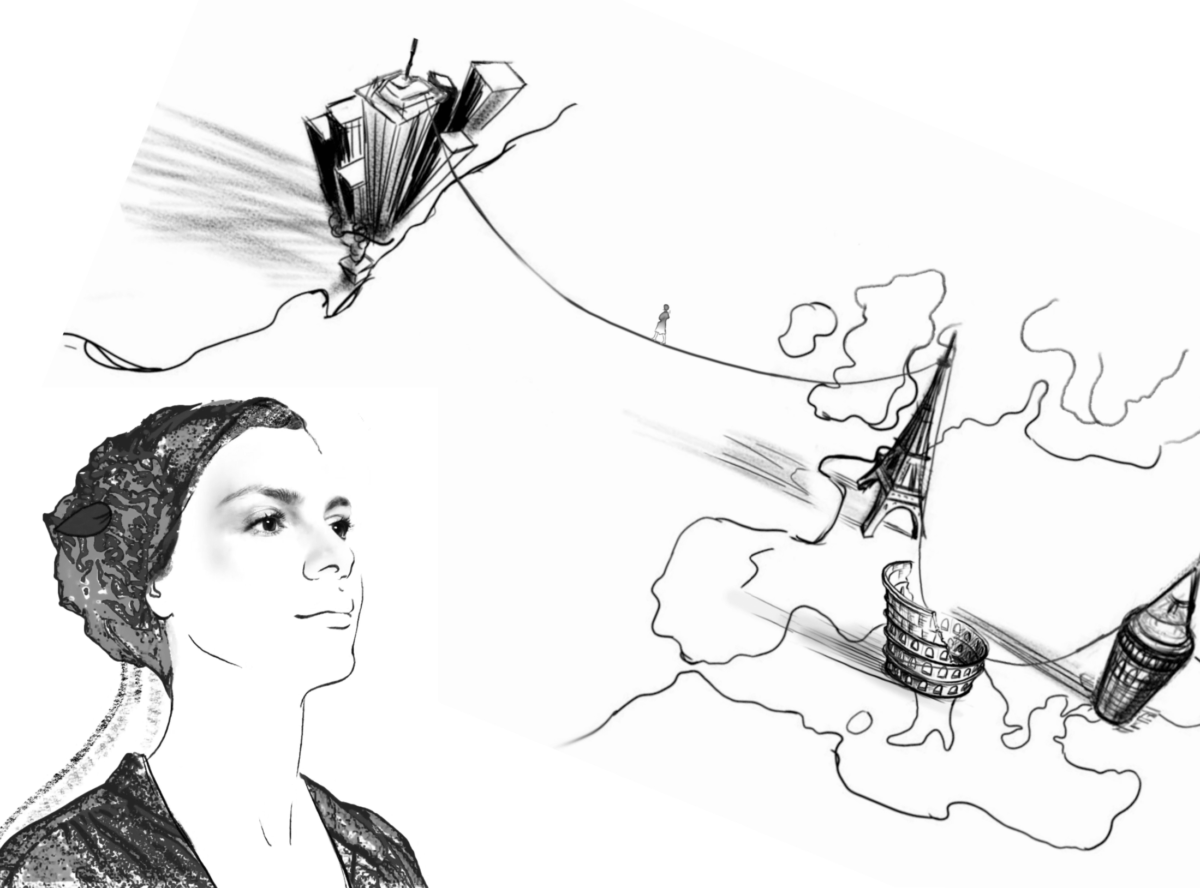 In order to reflect the core dynamics of Mihri’s life as a woman and as an artist, some parts of the film is fully animated.  The animation sequences which are directed by Berat İlk, uses mixed technique and actress Feride Çetin has contributed for the creation of animated Mihri character.

The beautiful posters on this page are the work of exclusively women graphic designers. The Kim Mihri team is thankful for their support of our project and for their excellent work!

Kim Mihri (Who is Mihri) feature documentary film project is supported by Turkish Ministry of Culture in 2017 through Cinema Support Fund.

Kim Mihri (Who is Mihri) feature documentary film project was selected for 9th Animasyros International Film Festival + Agora as “the project of the year” in 2016. The Agora section of the festival was dedicated to Kim Mihri and we had the opportunity to make a pitch before the European producers, studio owners, animators and cinema professionals.

Kim Mihri (Who is Mihri) short documentary film project was a finalist at the 14th IF Istanbul A Creative Production Workshop and Pitching Platform in 2015.